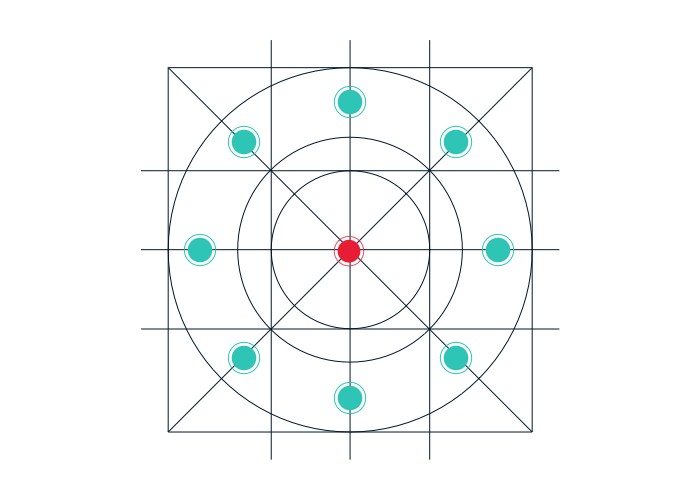 Earlier this month, millions of Apple fans rejoiced. In what has become an annual event, the global brand revealed its new iPhone to the general public. And, as has been the case just as regularly, an equal number of delighted and outraged opinions about the newest smartphone pinnacle quickly populated the internet.

But we’re not here to talk about the lack of a headphone jack in the newest phone design, which has left (most) smartphone owners around the globe outraged. Instead, we want to focus on what the event actually meant for our speciality field: iOS app development. As is the case every year, a number of interesting facts emerged that will influence how to build your mobile app effectively in both the near and long-term future.

Amid the outrage over the headphone jack, an almost as impactful hardware change will accommodate the iPhone 7 release: the replacement of a physical home button with a virtual one. For many users, the difference is difficult to notice – the button is still in the same spot, and still functions similarly. The difference, of course: you don’t actually push anymore, it’s just a touch-sensitive spot on the bottom of your iPhone.

Apple, of course, is famous for introducing these types of virtual buttons, which it did for the first time when turning its now-famous iPod wheel from mechanic to digital. As was the case then, this change has major app development potential. The new home button will be 3D-touch, enabling developers to build new app functionality. As The Verge points out, “Third-party companies will also be able to program their own feedback through a taptic engine API.”

Apple used the event to also announce its new Watch generation, which came with an overhauled OS. WatchOS 3 comes with significant improvements over the previous versions, which includes a more straightforward interface along with better push notification integration.

Naturally, these changes are particularly interesting if your app seeks to target smartwatch users. But even if you don’t, they offer a glimpse into Apple’s goals: to continue increasing and smoothing the transition between various types of devices. The operating systems are becoming more similar to each other, which means that you should develop your mobile app with this new reality in mind.

As has been the case for the past few years, the iPhone 7 announcement was accompanied by the introduction of the larger iPhone 7+ version, Apple’s entry into the phablet market. But this year, the + version seems more significant than it has in years past.

Most importantly, it will include dual cameras that enable users to take more nuanced pictures and, for the first time on an Apple mobile device, use optical zoom. Plenty of apps use the camera for an enhanced experience. Improving its quality will undoubtedly increase the usability of these apps.

As we’ve detailed in this space in the past, iOS 10 will be a big deal for developers in any industry. We now have certainty about its features and release date, and lo and behold – as of this month, it’s already available. In the new operating system, developers will be able to better integrate Siri and take advantage of rich push notifications. How that will play out in the real-time, live app market will be fascinating to monitor.

Like every year, Apple turned its annual iPhone announcement into a show. And like every year, sifting through the clutter of new features revealed crucial takeaways that anyone looking to develop an iPhone, iPad, or Apple Watch app should keep in mind. To learn more about developing an iOS app for the next generation of mobile devices, contact us.