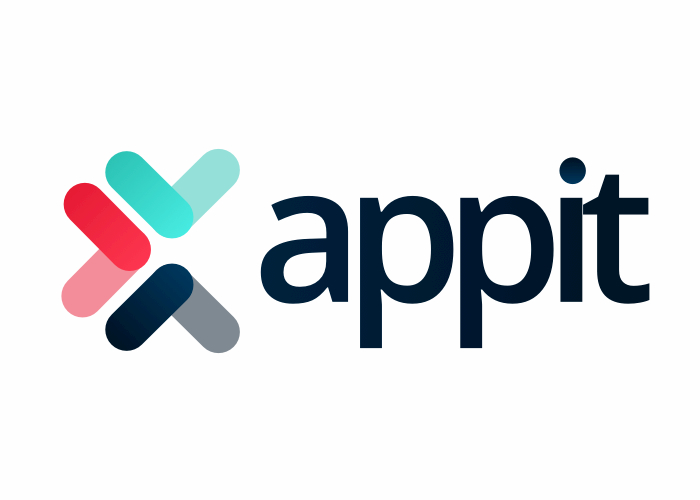 5 Virtual Reality Apps that Showcase the Future of Mobile

For many, 2016 will be remembered as the year virtual reality turned from a fad into mainstream culture. All major smartphones, including both iOS and Android, now include VR capabilities that are relatively simple to tap into.

But of course, app developers are only beginning to catch up to the technology. Slowly but surely, we’re starting to see new programs that look to improve user experience and introduce new features that hadn’t been possible before. Here are 5 apps that give us a glimpse into what VR might hold in store for app development.

We’d be remiss not to start this list with what might be the most comprehensive VR experience available to date. Google Cardboard acts as Android’s hub to the VR experience, helping users collect their apps in one place.

Of course, the app itself also offers a glimpse of the technology. The menu is designed in 360 degree views, teasing the possibilities that the medium could bring even to purely functional apps.

Particularly if you are looking toward moving pictures for engaging your audience, you’ll want to give this app a closer look. Available for both iOS and Android, it’s full of VR videos, from short films to fun clips.

There are probably apps out there with more in-depth virtual reality experience. But none exemplifies the possibilities of the medium to turn an otherwise static video into a dynamic experience better than VRSE.

Are you focusing on content marketing to enhance your brand presence online? If so, you may not think of a VR app as the next best thing that could get you over the top. In fact, that’s exactly what it might do, and the New York Times’ VR experience shows how.

The concept is simple: tell the stories that the US newspaper writes on a daily basis, but in a more interactive environment. The films are published less often than regular news stories, but their quality more than makes up for that fact.

Yes, the world’s largest video site also offers a comprehensive VR experience. You may not know it when using a regular computer or mobile device to access the app. But search for keywords like VR and 360, and you’ll begin to unlock a new layer of videos.

YouTube, then, offers another hint at where VR is going: mainstream apps and content collectors are beginning to adjust. You don’t have to create an entirely new app to appeal to VR users; instead, simply add VR capabilities to your existing platform.

Finally, we cannot underestimate the potential impact that virtual reality could have on gamification and storytelling apps. Sisters is the best so far, with virtual, interactive horror stories that will leave you captivated (and terrified) for days after watching.

Virtual reality, at its core, provides a more engaging and interactive experience than regular, 2D screens could. Sisters shows that thanks to this type of immersive experience, your storytelling possibilities to engage your audience are almost limitless.

Of course, each of these examples only represents the beginning of VR. Over the next few years, we’re bound to see more, bigger, and better instances of apps that make the most out of virtual reality environments. Being ready for when that time comes is crucial to continue capturing your audience.

Particularly for businesses looking to engage their audience by developing VR apps, it’s an exciting time. The possibilities of truly capturing your audience’s attention are expanding rapidly, so it’s crucial to have an app development partner on your side who can tap into that potential. Contact us to start the conversation about moving your brand’s mobile presence into the VR space. 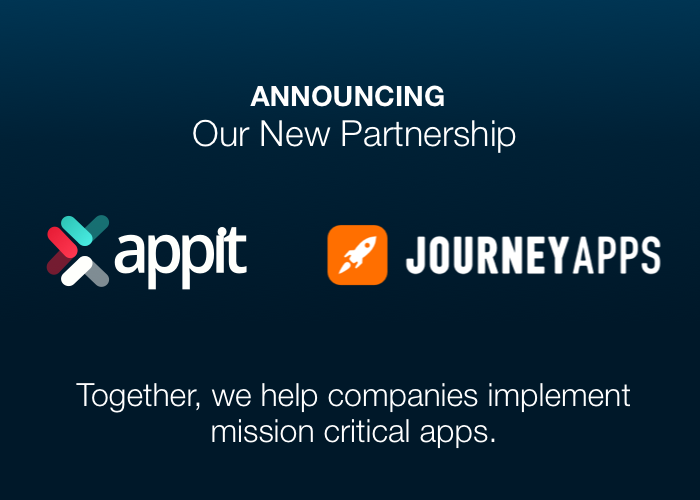