Our experienced team of Cross-Platform Mobile App Developers will assist you in every stage of the complex app development process — from product architecture to graphic designs, development and deployment to the App Store and Google Play Store — so you can focus on your business.

Thanks! An AppIt team member will reach out
to you shortly!
Oops! Something went wrong while submitting your request. Please try again or give us a call at (303) 284-0249.

We have found that the creation of a custom user interface and quality user experience is incredibly important to the success of an app. In order to optimize the usability of your iOS and Android apps, our cross-platform mobile app design team does not limit its thinking to graphics but instead focuses on creating a world class user experience.
Schedule a Call

Flutter is the first stable release of Google's UI toolkit for creating beautiful, native experiences for iOS and Android from a single codebase. Flutter doesn't replace the traditional Apple and Android app models for building mobile apps; instead, it's an app engine that you can either embed into an existing app or use for an entirely new app.

React Native is like React, but it uses native components instead of web components as building blocks. With React Native, you don’t develop a “mobile web app”, an “HTML5 app”, or a “hybrid app”. Instead, you build a real mobile app that is indistinguishable from an app built using Objective-C or Java. React Native uses the same fundamental UI building blocks as regular iOS and Android applications. You just put those building blocks together using JavaScript and React.
Schedule a Call 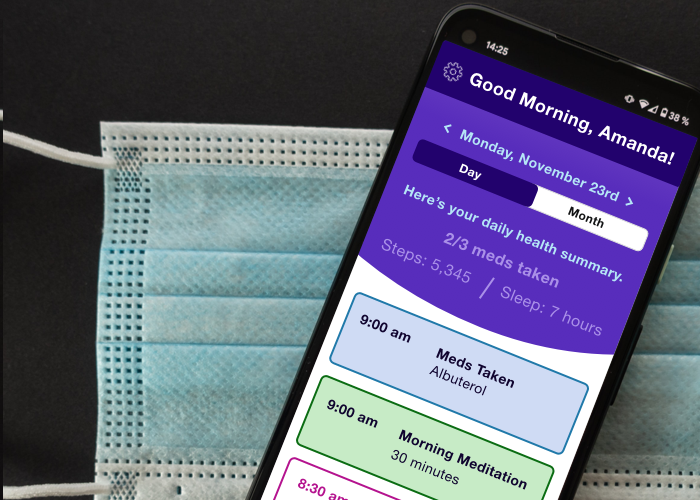 How to Make Your Mobile Health App HIPAA Compliant 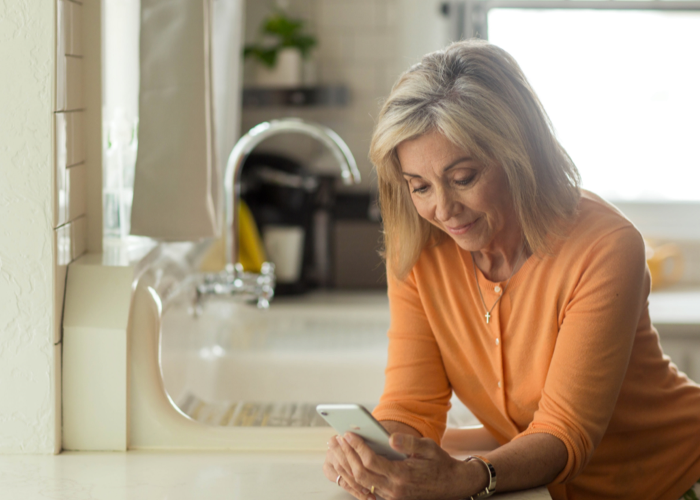 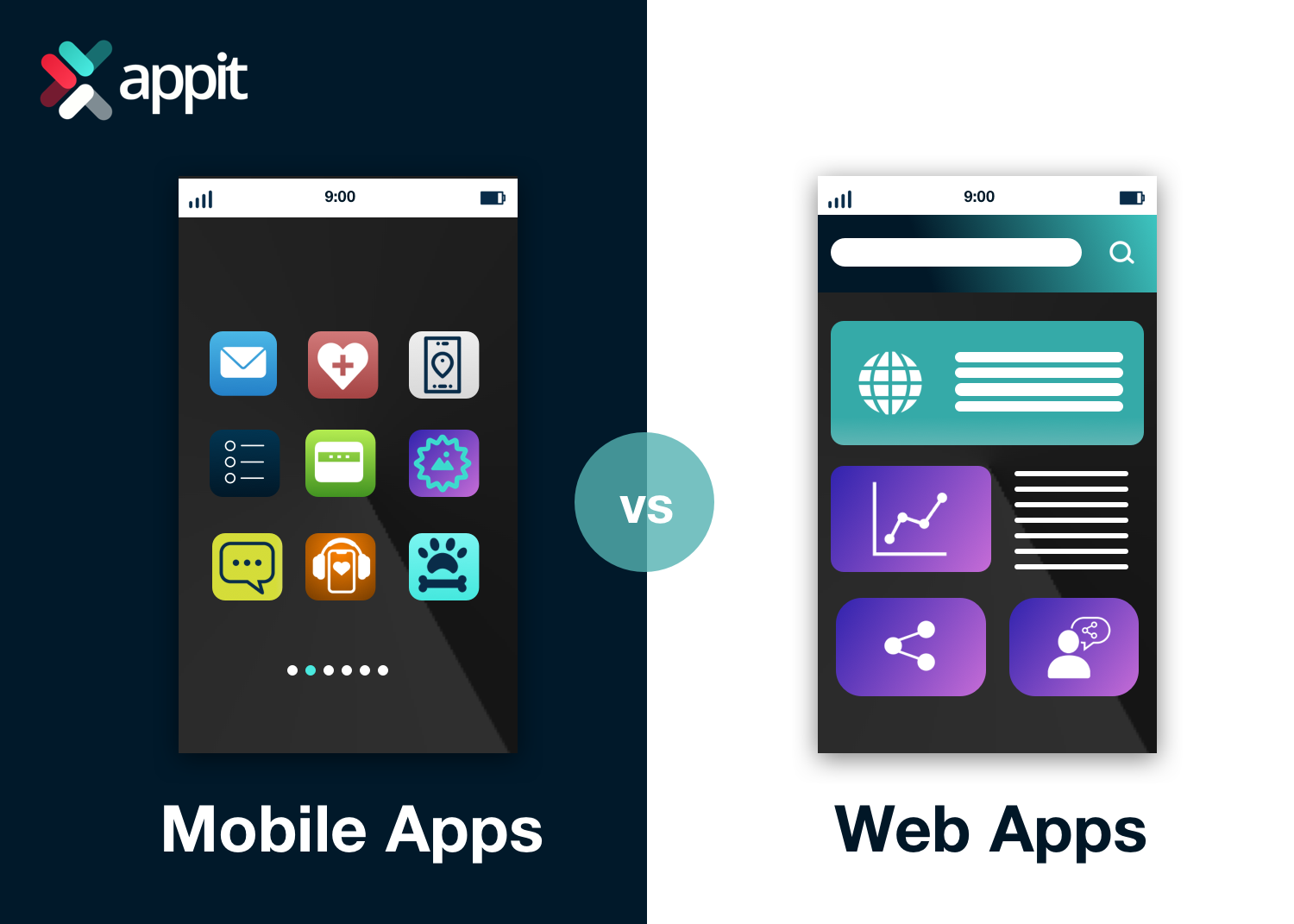